AN URBAN VILLA IN WEST DULWICH

The project sets out to remodel of a large semi-detached Victorian villa, built approximately between 1885 and 1911 in West Dulwich, for a family who needed to rationalize their long neglected house to transform it into a sequence of suggestive spaces culminating with the large garden. 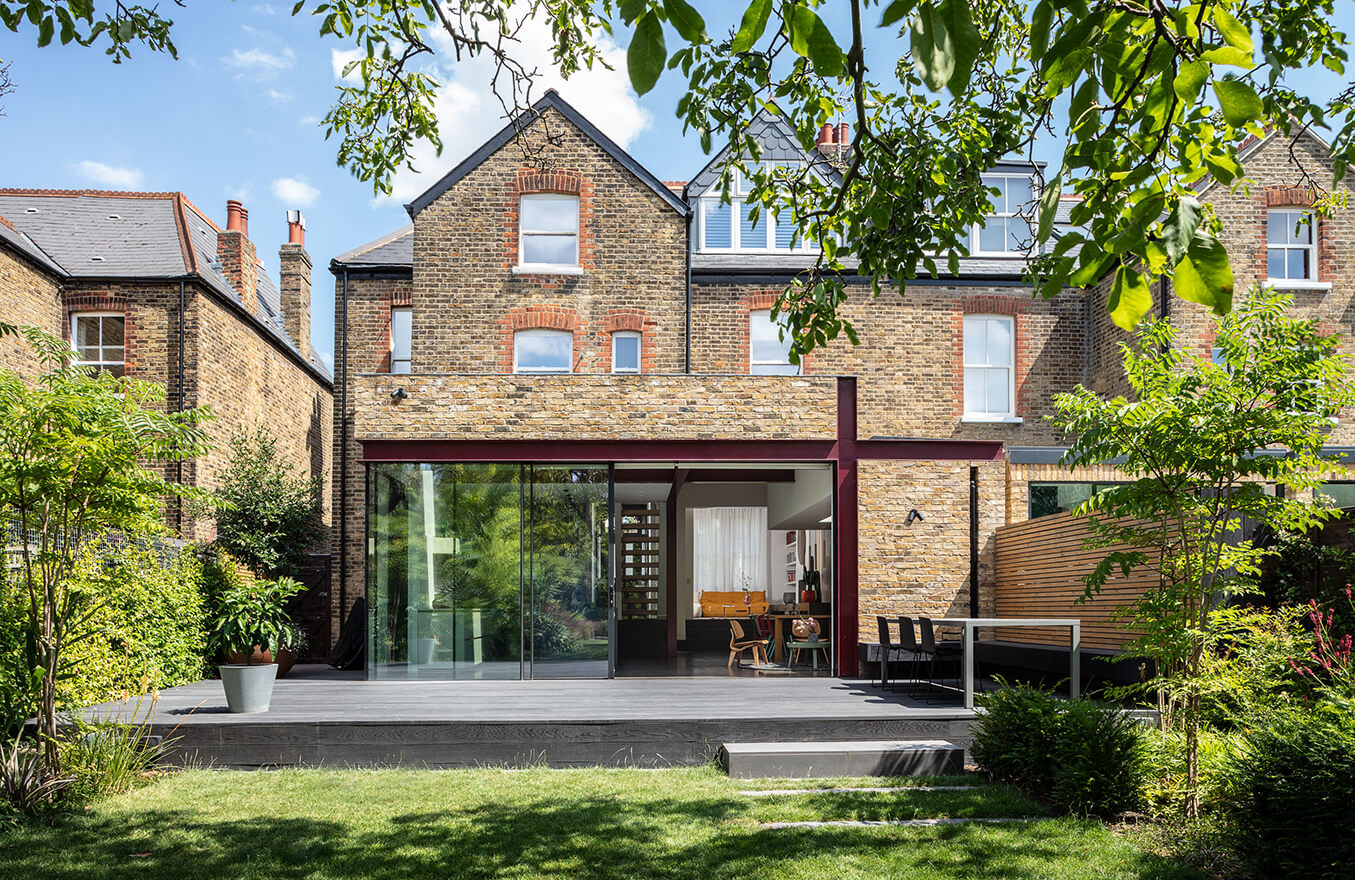 The design of this house reflects the aspiration of the architect to combine functional determinations and lyrical references.

Through an in depth analysis of historical cartography, particularly maps detailing the WWII Luftwaffe Blitz bombing raids, we were able to demonstrate the original form of the building – as it stood before 1948 – and investigate the possibility to design a large extension without Planning Permission.

The forms of the extended volumes, the lower nearest to the boundary and the higher adjacent to it, are generated by the application of the Permitted Development rules and further emphasised by the insertion of vertical and horizontal structural members, marking the transition between the two volumes.

The restricted choice of materials available does not constitute a limitation. On the contrary, the design of the façades becomes an exercise in the composition of only two ingredients, brick and steel, which come together to decorate the fabric of the building and create features that are expressed externally and internally.

Solid planes and voids alternate in a fashion that is a direct reference to certain inner London Victorian housing blocks.

Brick is employed as the most common material and in its poorer grade, as it is typically used where not visible. Painted steel PFCs, a subtle reinterpretation of the classical frieze, create a bas-relief effect and generate a striking visual identity.

Internally the preference for darker surfaces and finishes is highly evocative of past centuries, linking new and old with a poetic approach.

The result is an elaborate design that exploits the power of architecture to convey ideas and emotions. 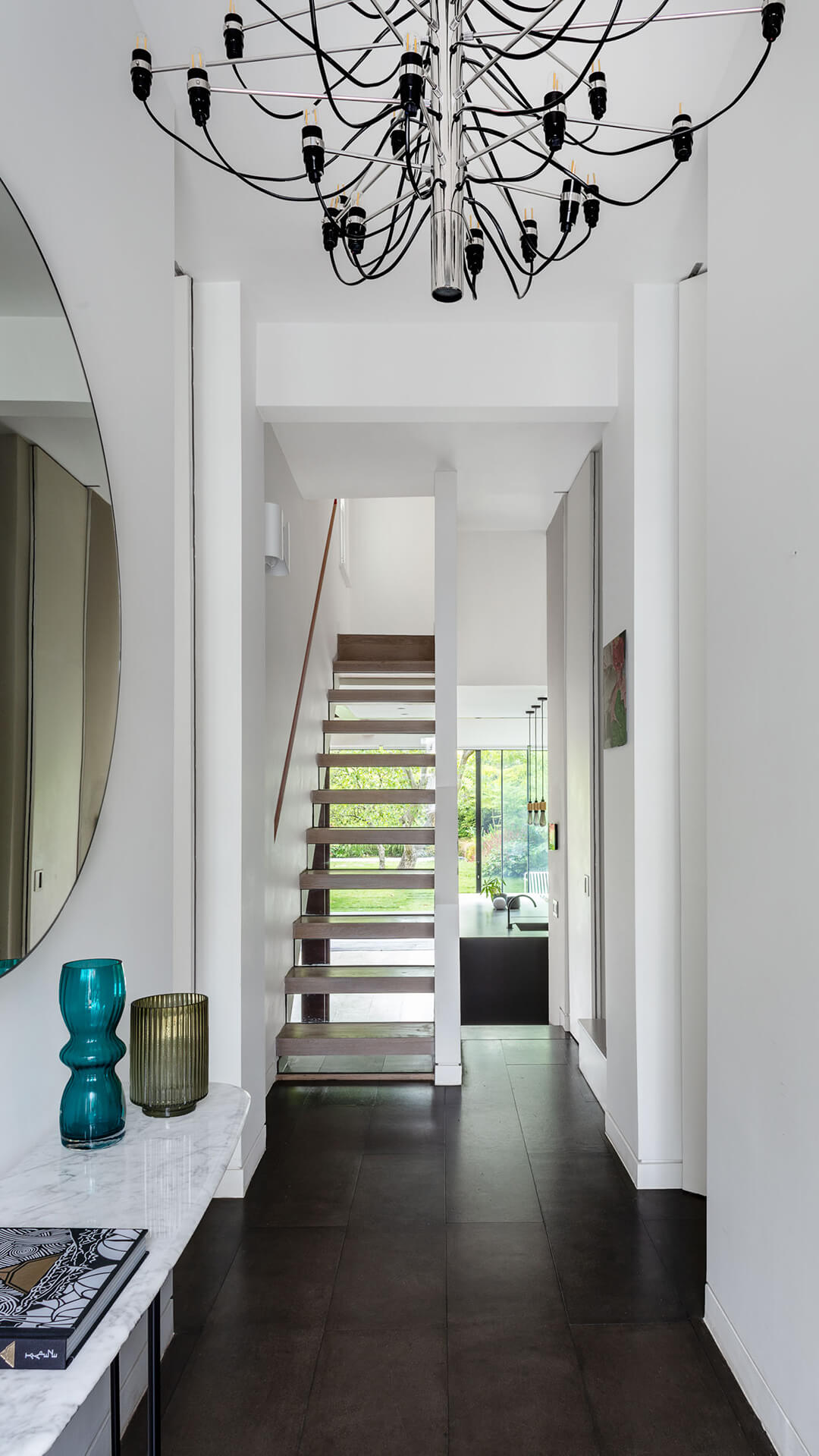 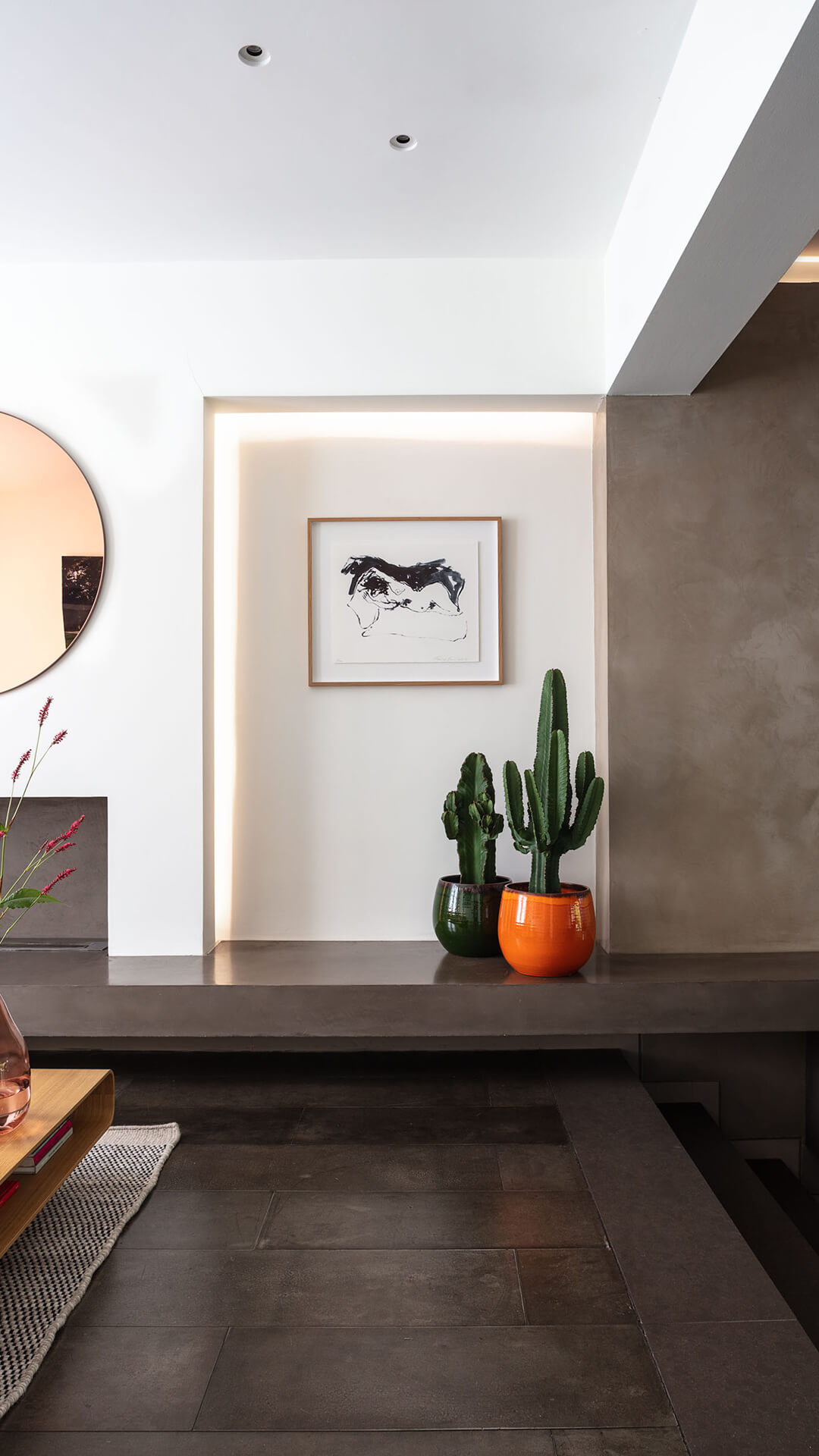 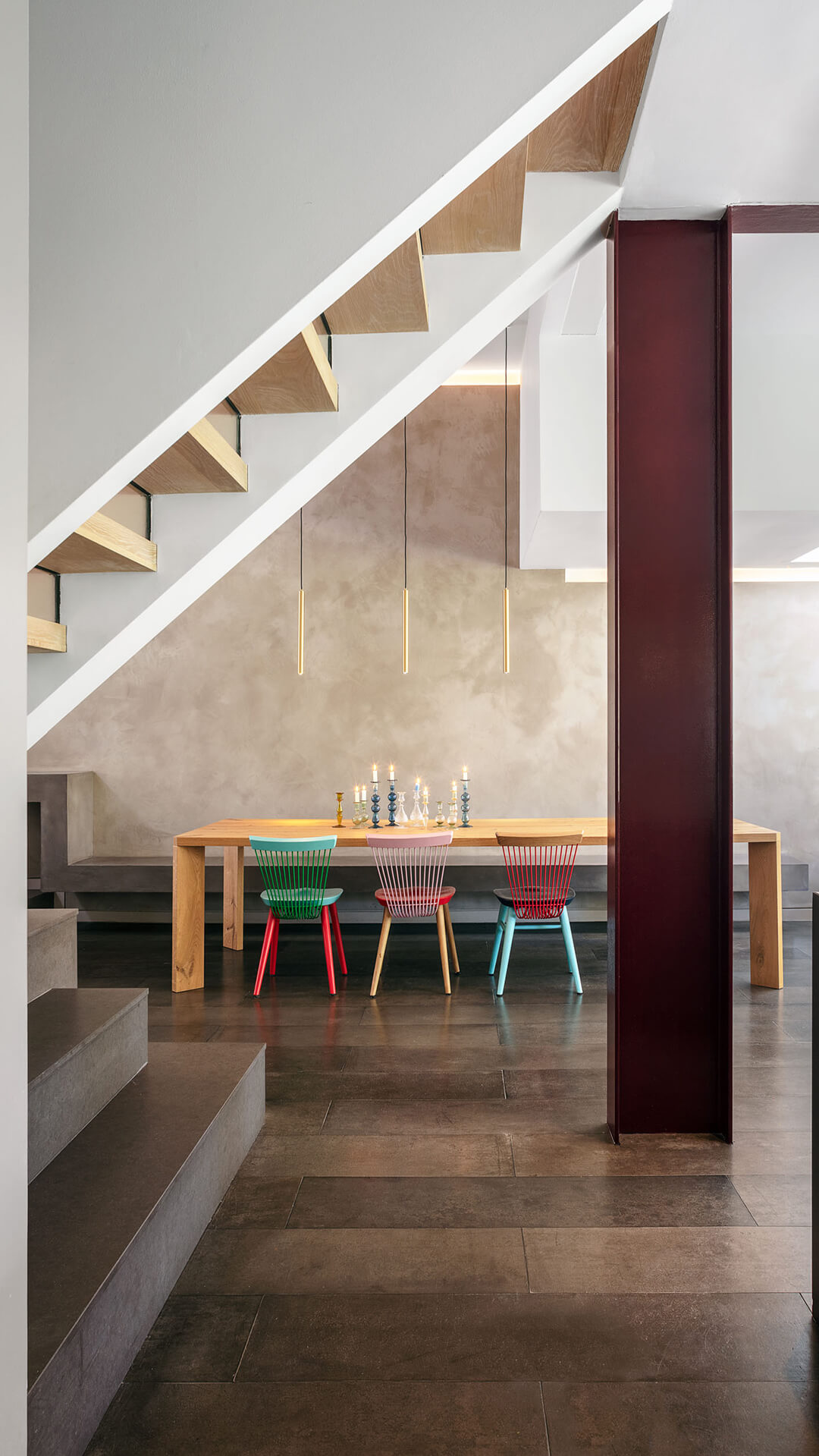 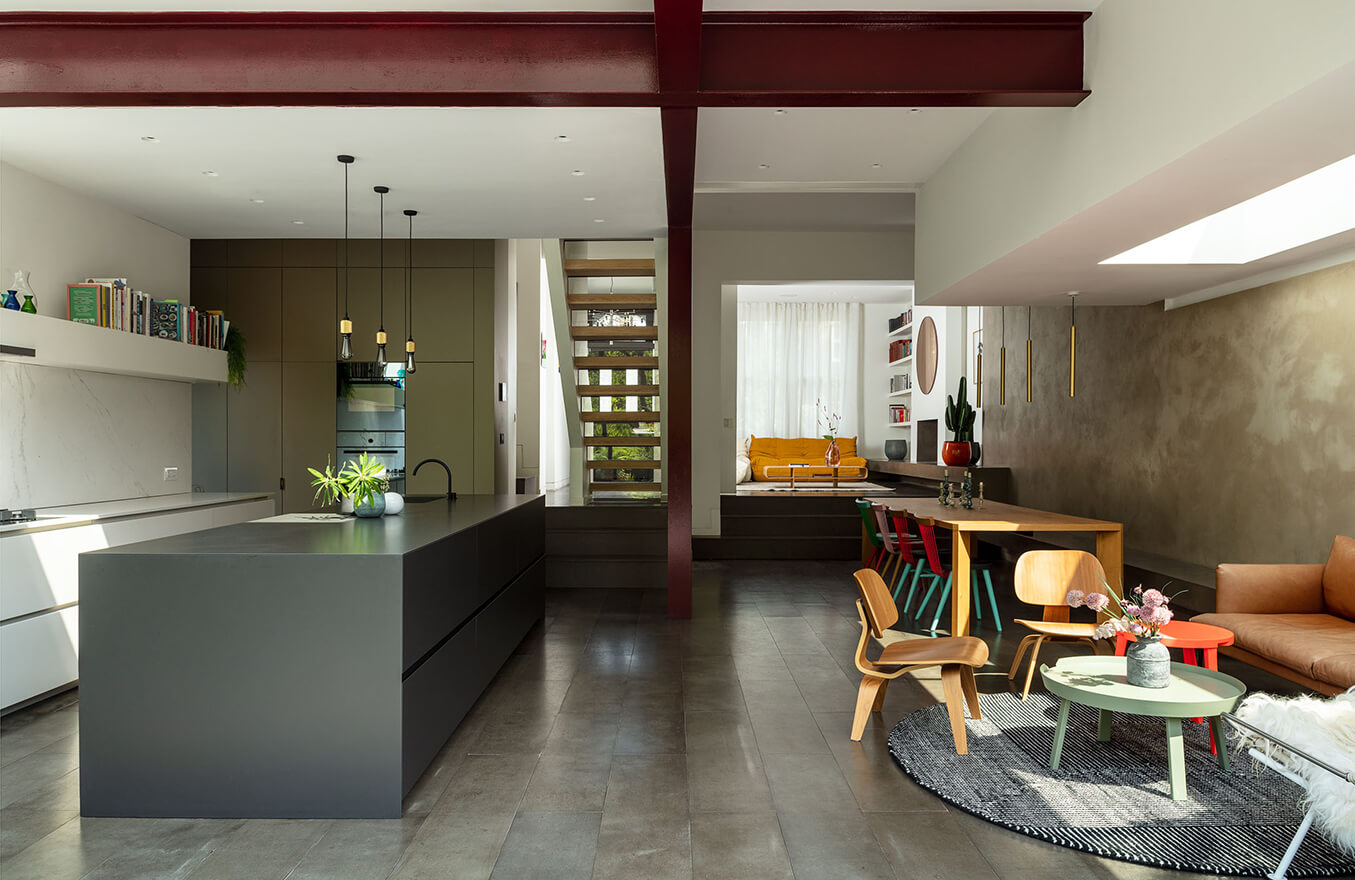 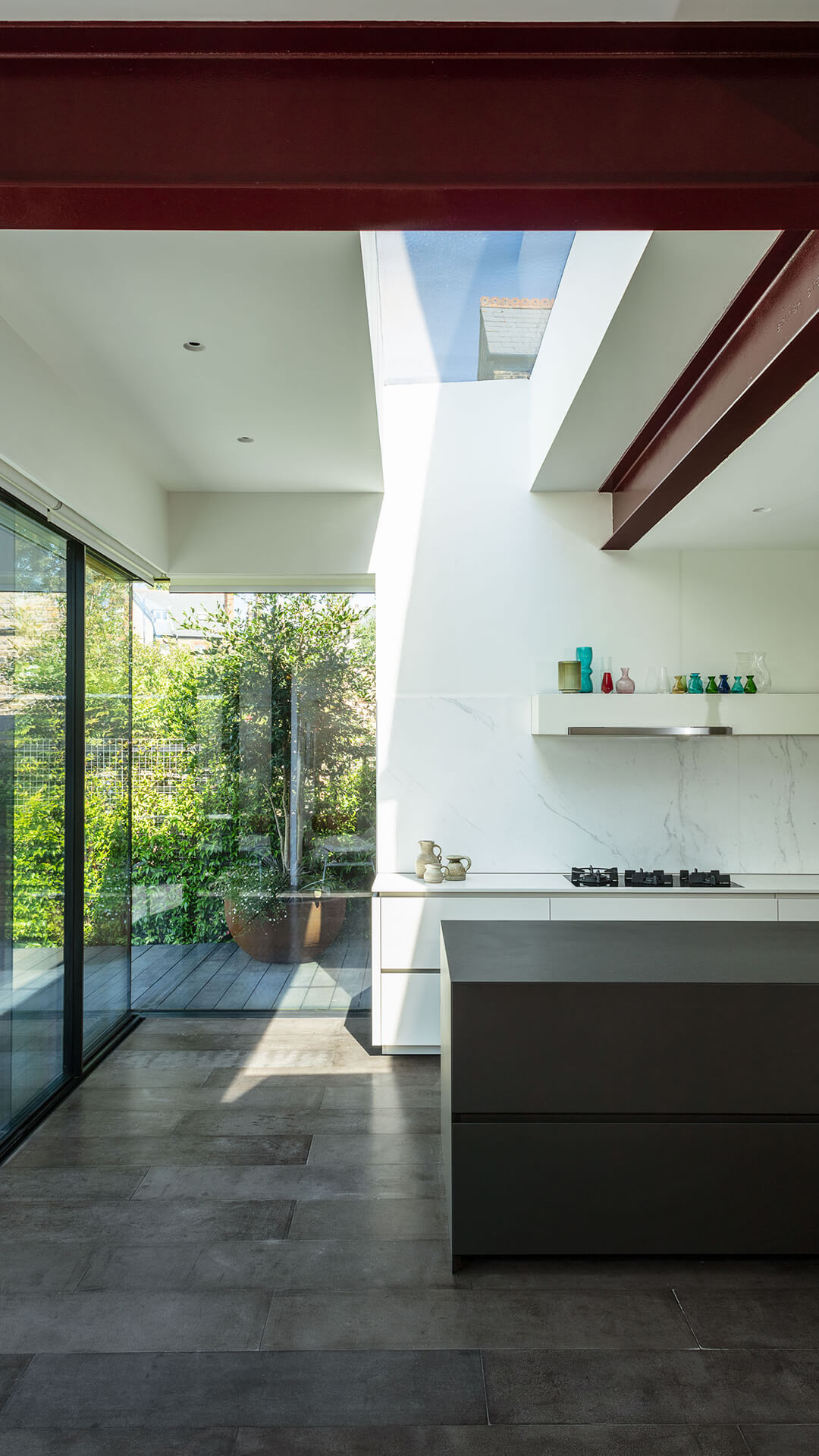 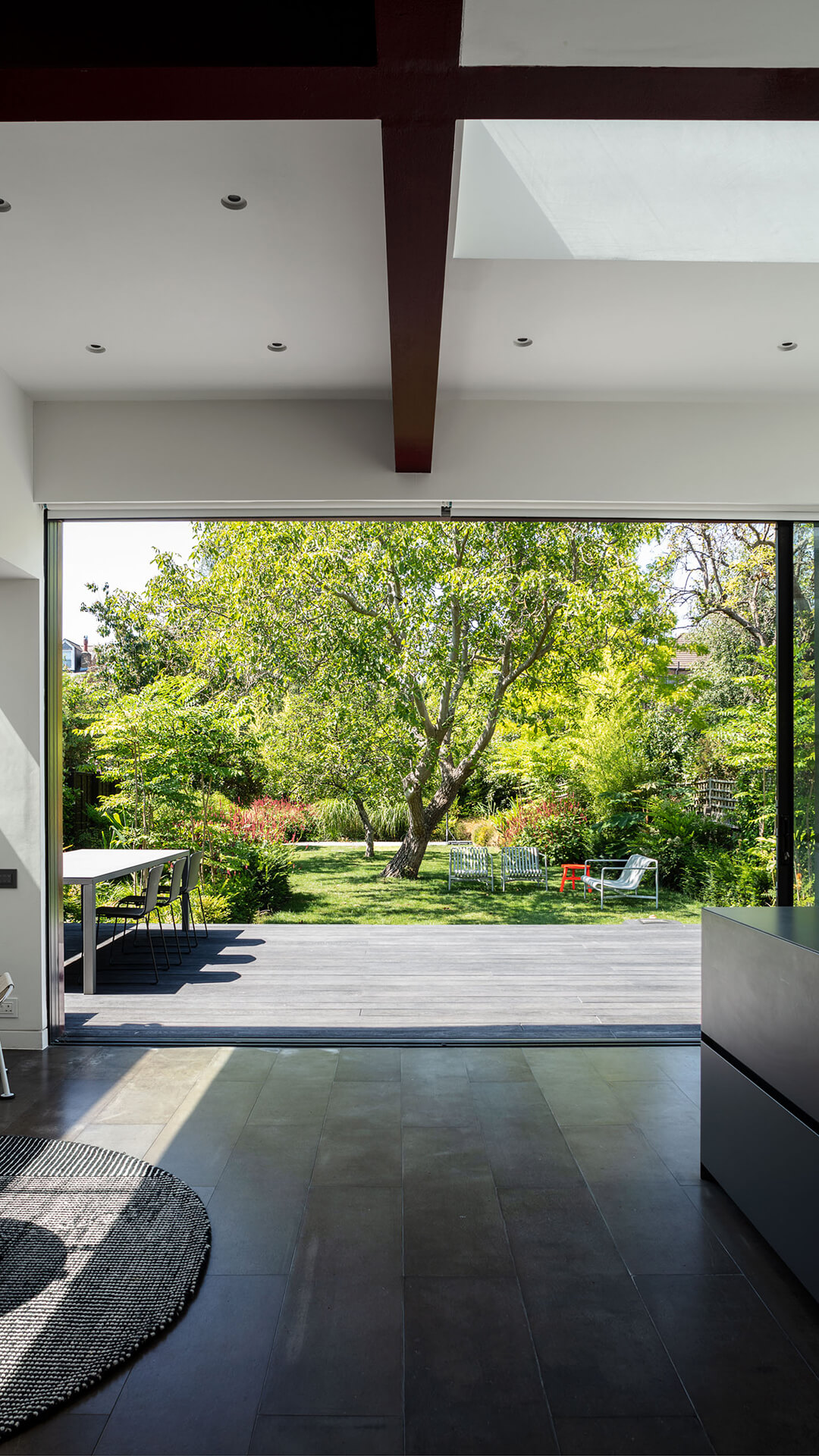 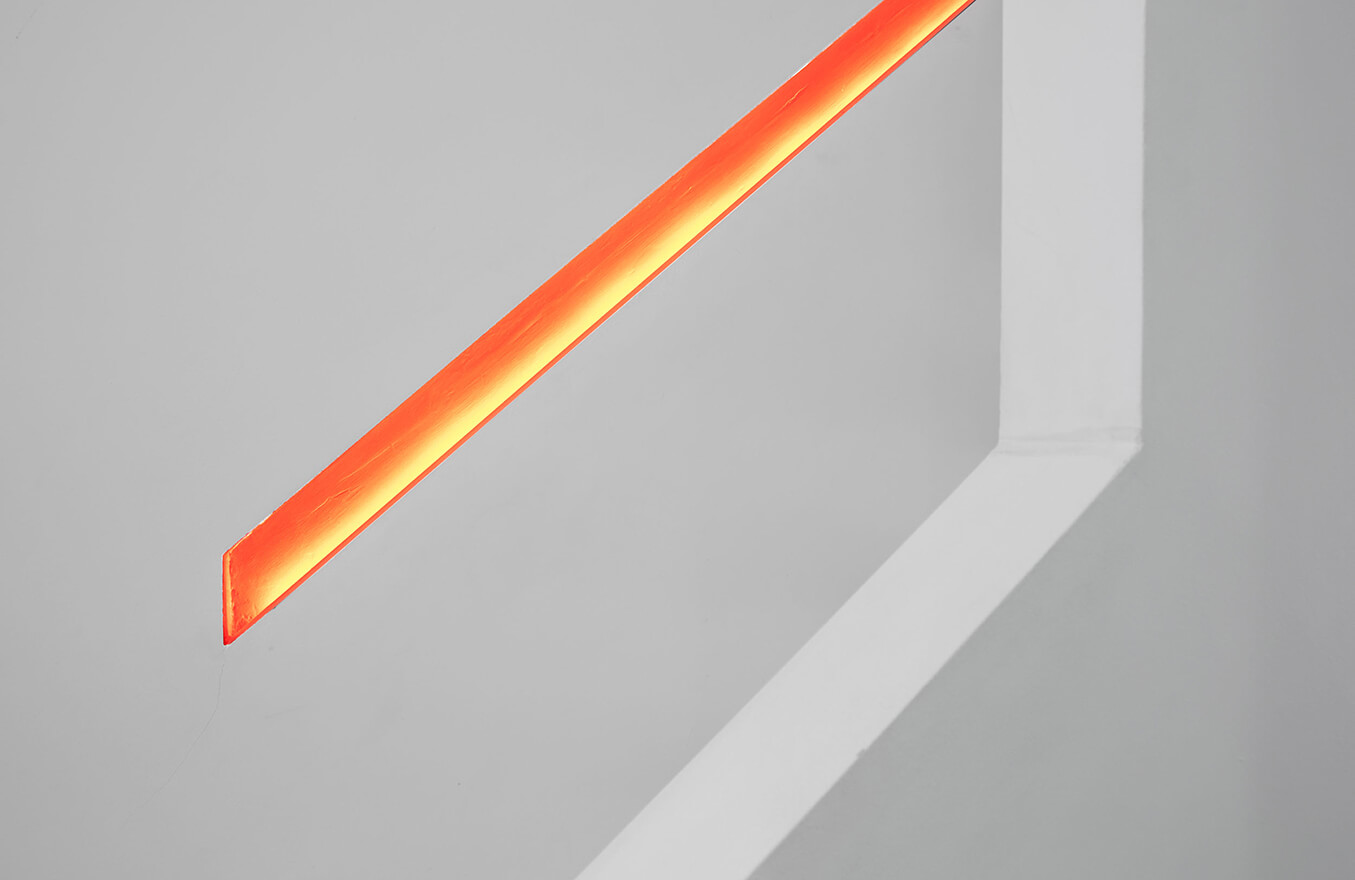 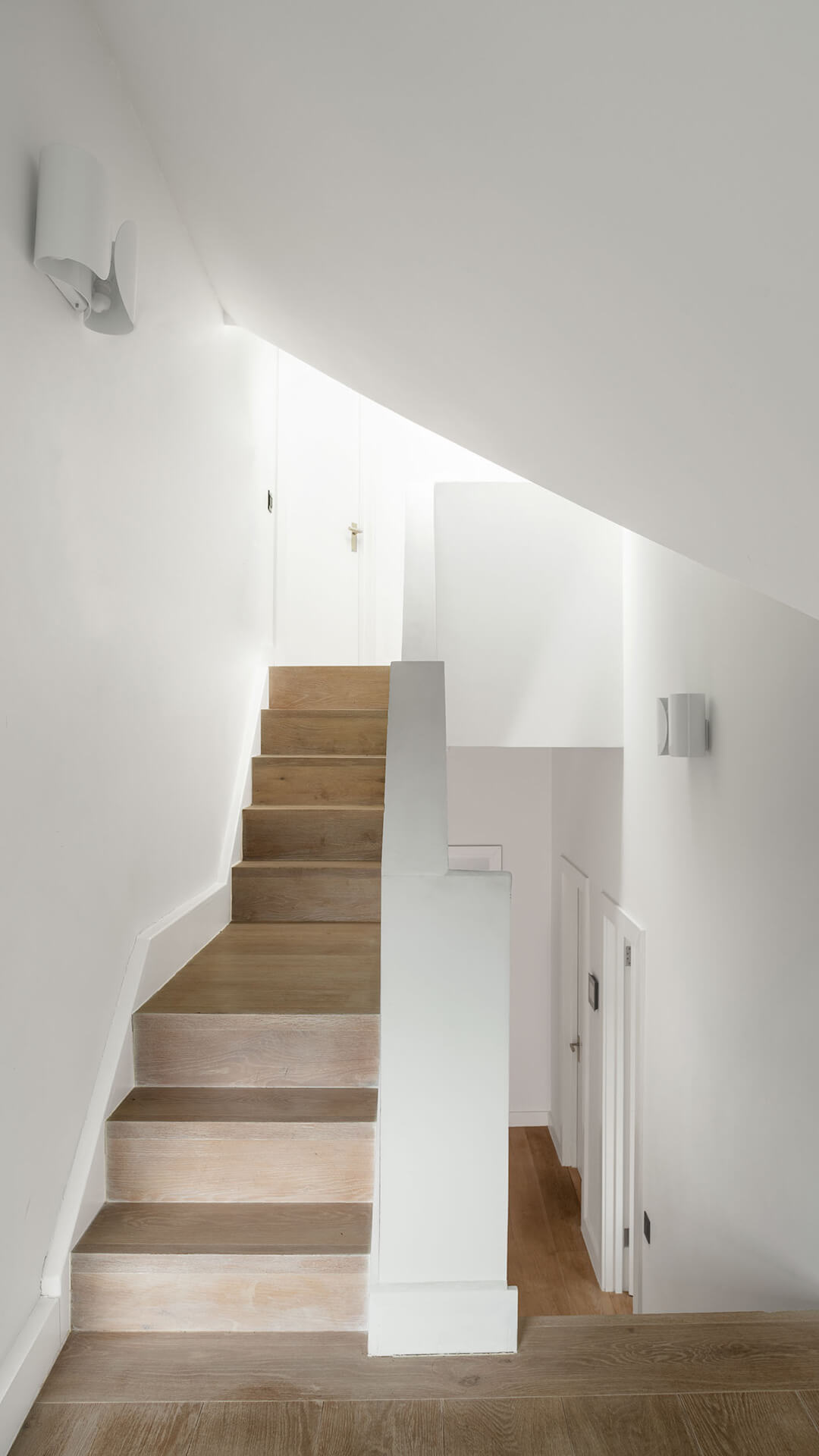 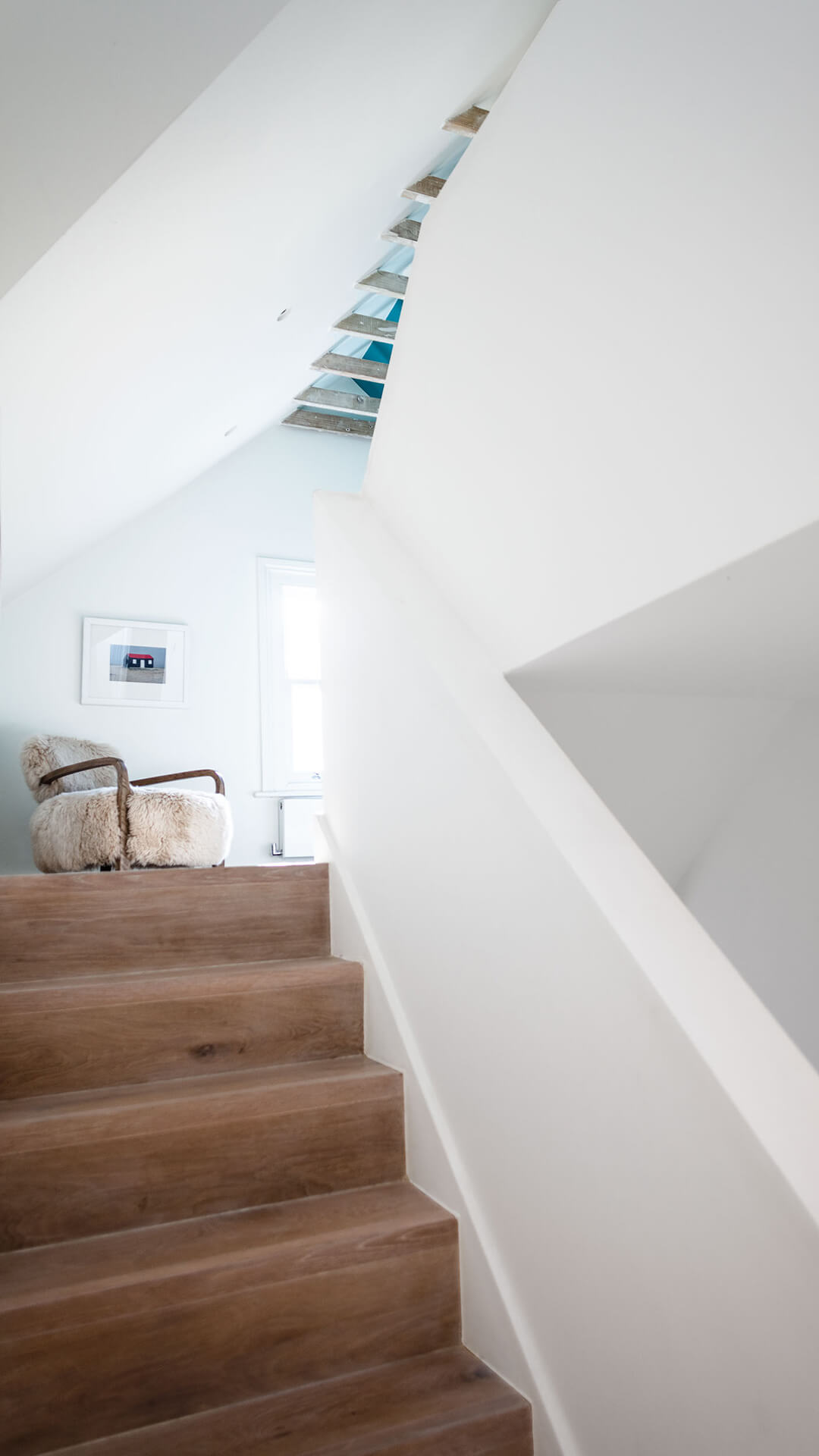 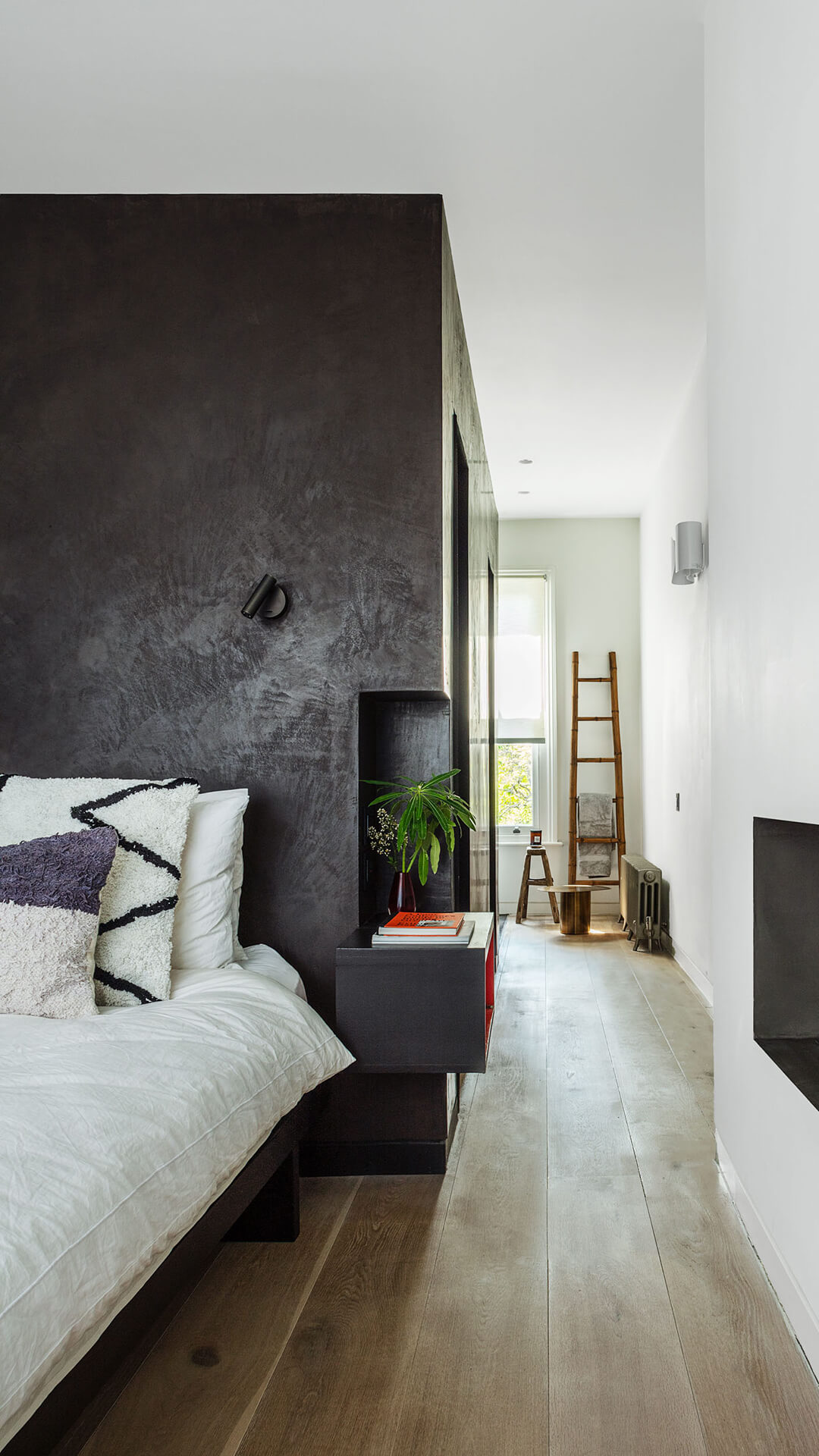 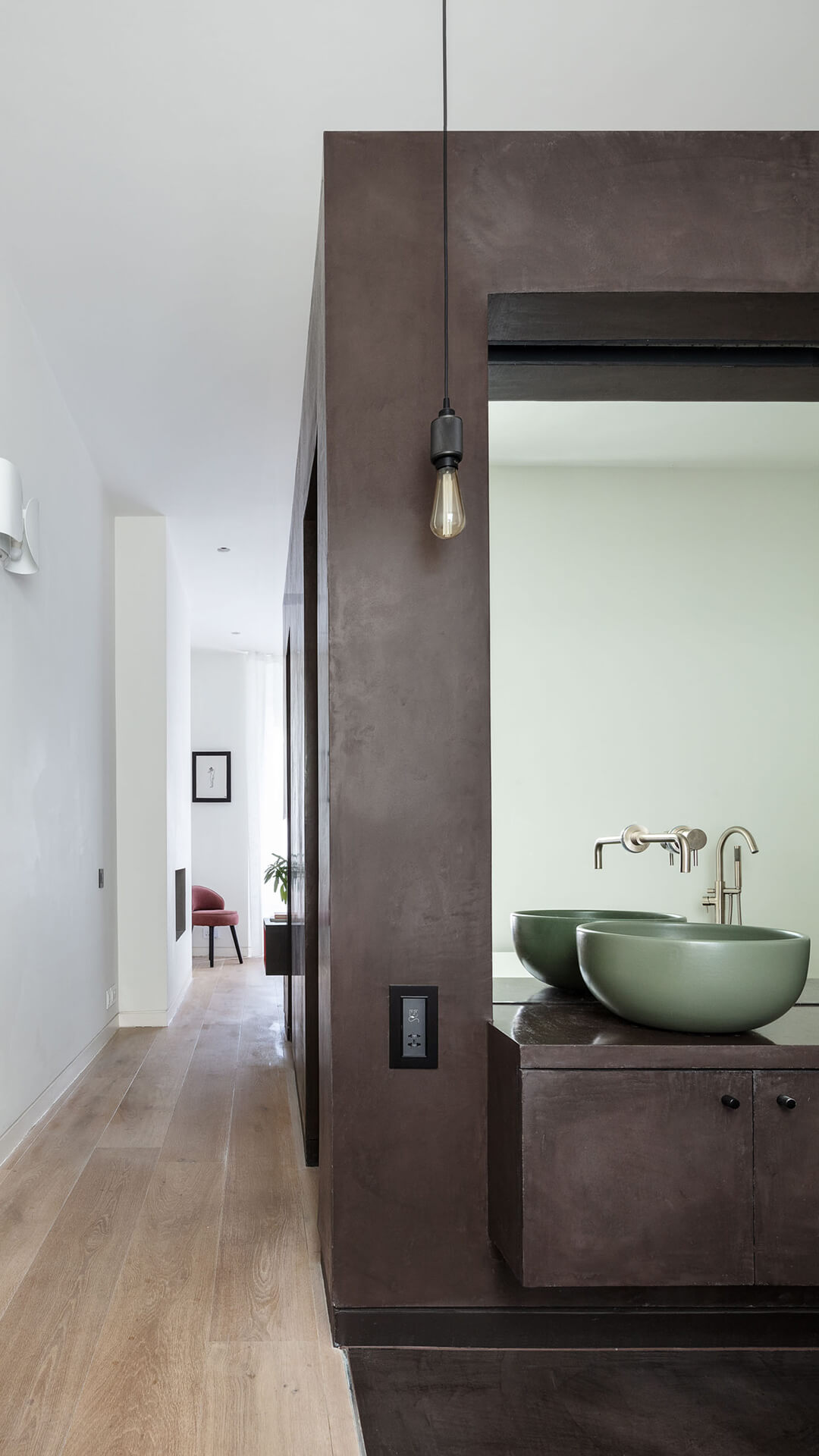 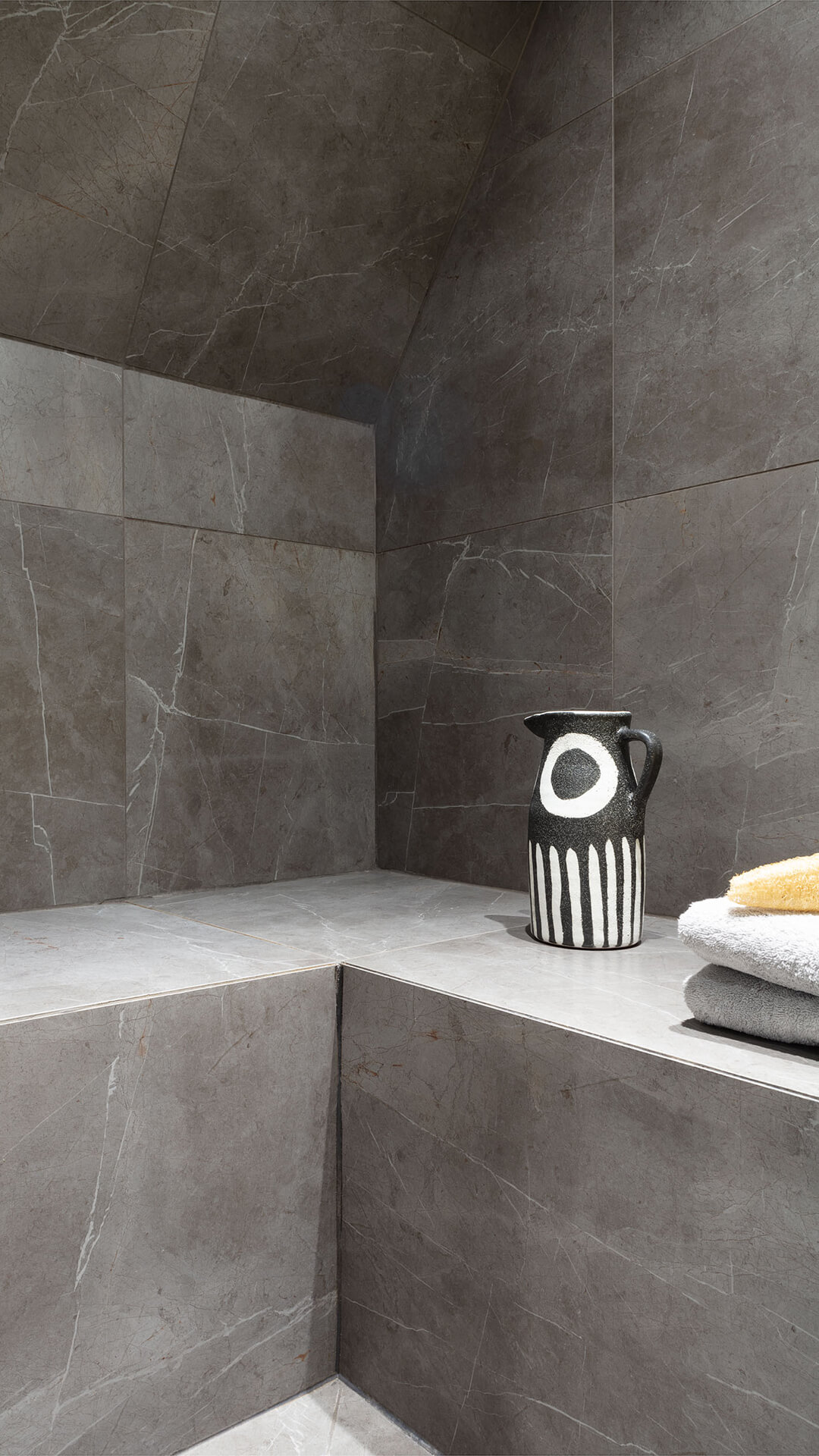 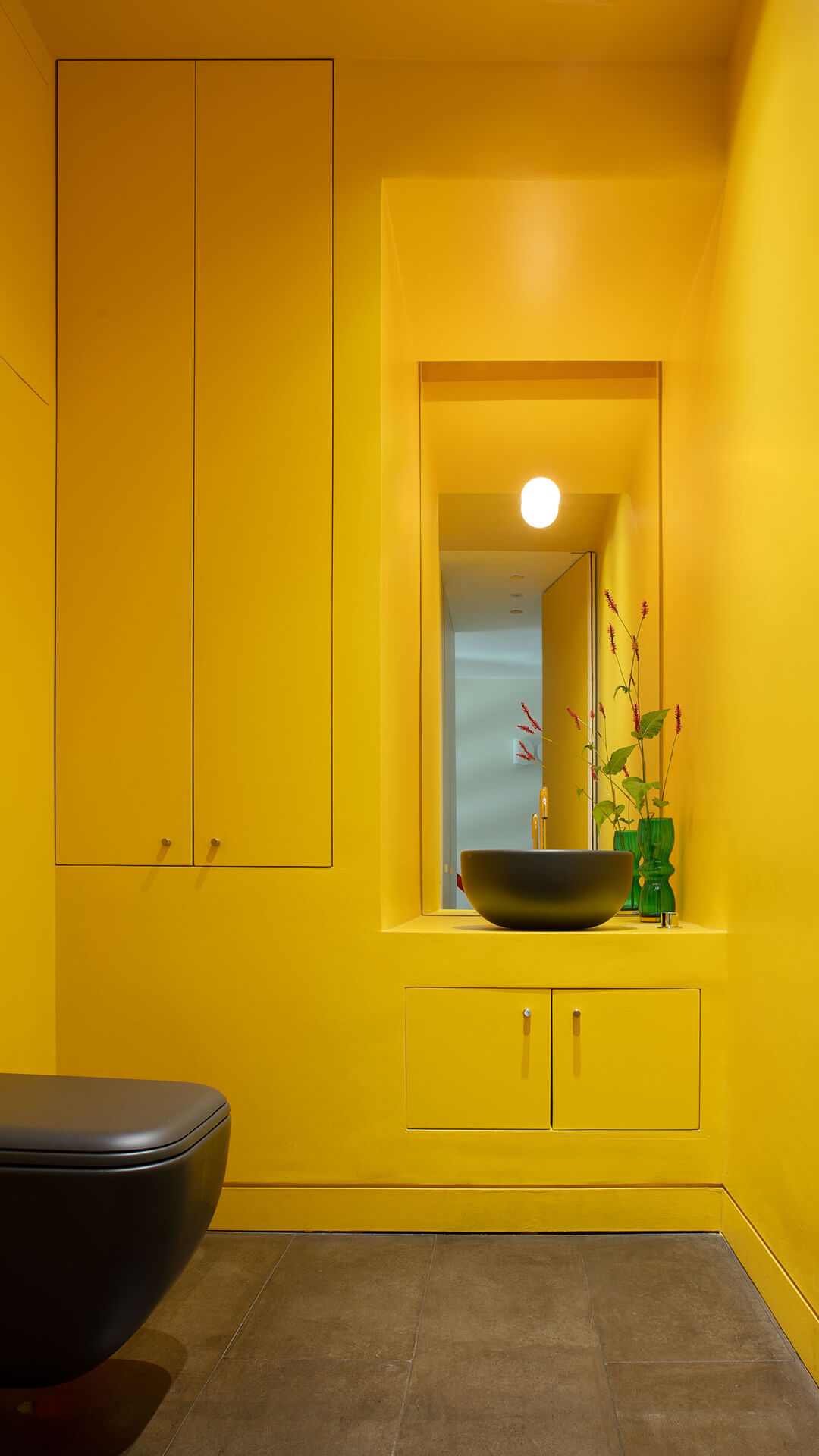 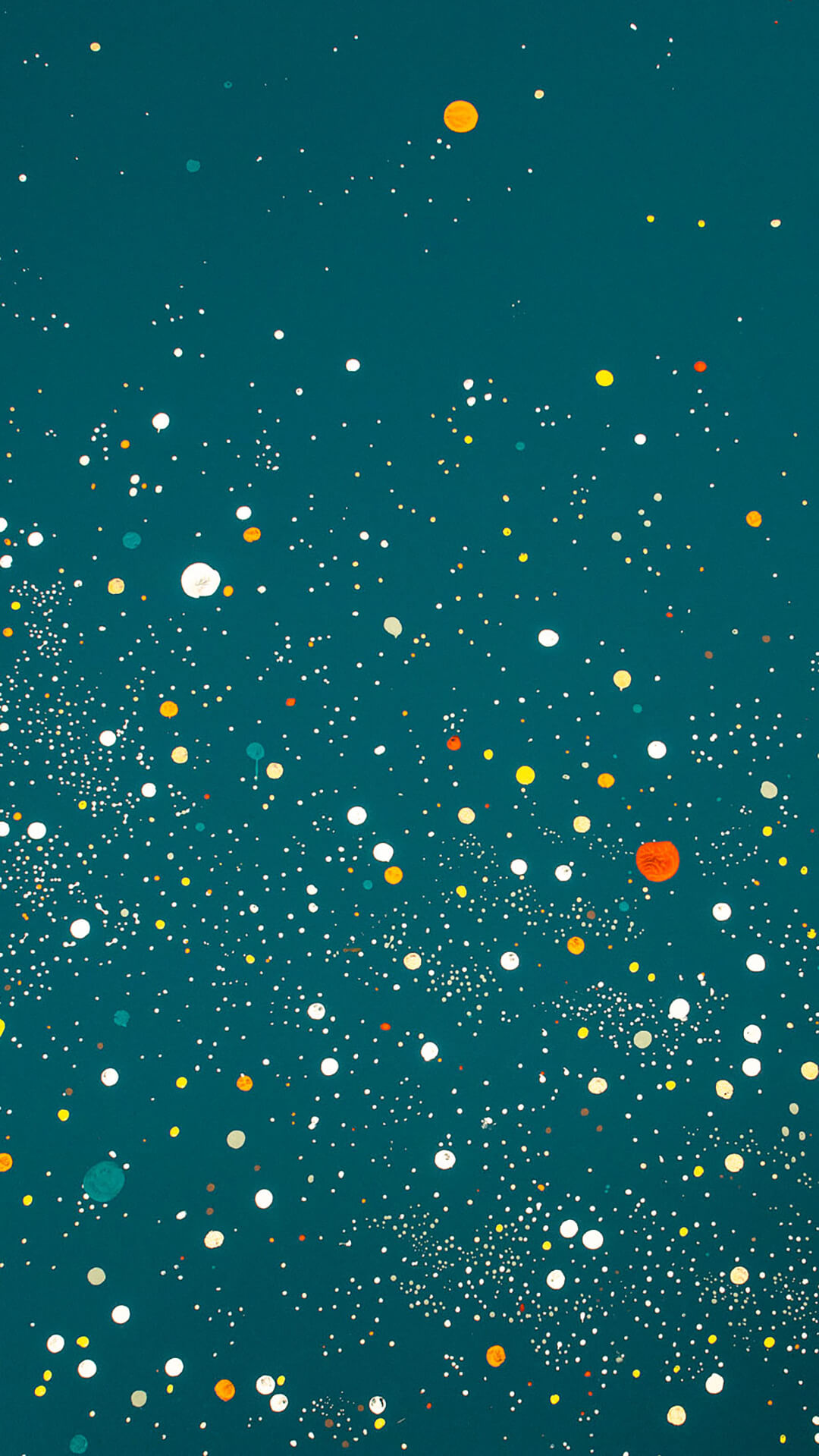 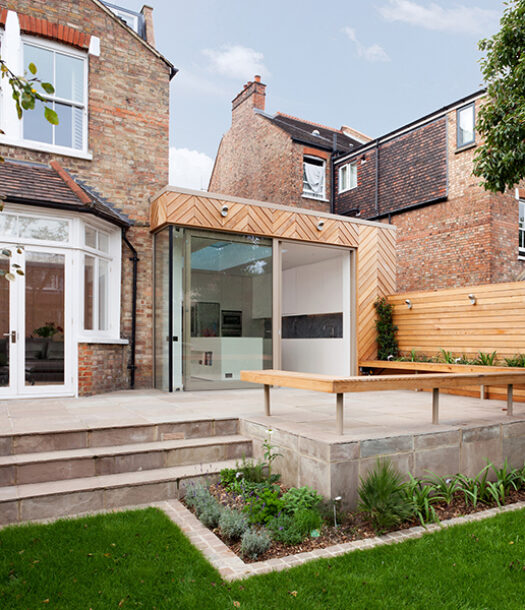 The clients’ brief is interpreted as an opportunity to refine the appearance of the existing volumes overlooking the patio and devise a new external family room, framed by red cedar clap boards, laid to suggest a chevron floor pattern.

A HOUSE IN DORA ROAD 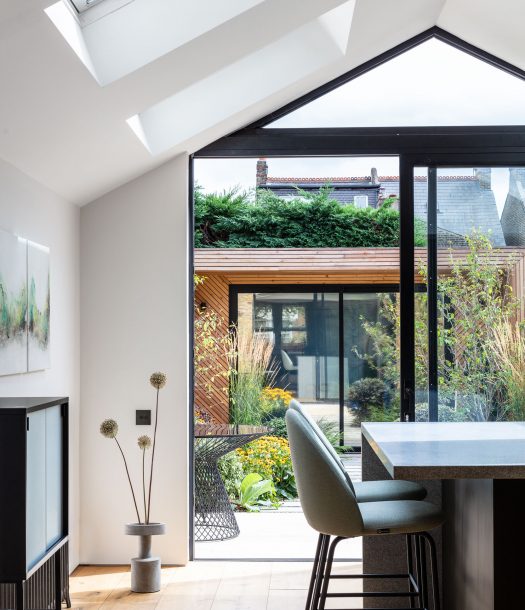 The renovation of a Victorian terrace is approached as an ensemble of tasks with a series of independent outcomes and as a sequence of interventions that albeit modest, have an impact greater than their scope

A VICTORIAN TOWNHOUSE IN WIMBLEDON 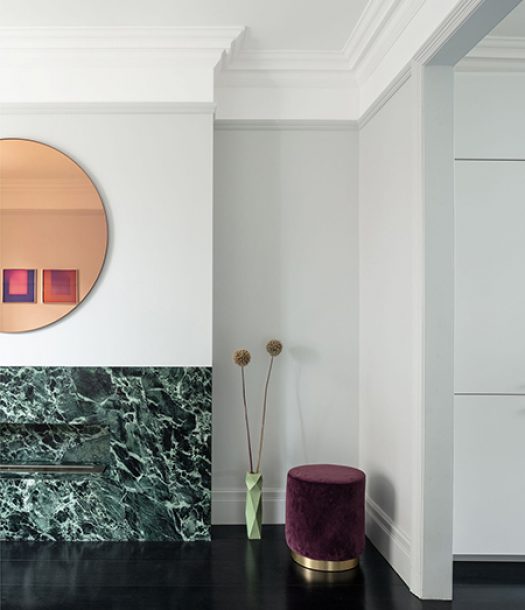 FPArchitects have restored and refurbished a four-storey grade II listed Georgian mid terrace in East London by re-establishing the decorative hierarchy of the interiors and by inserting paired down decorative elements that complement the originals.